Get to know the team

Rollie enjoys playing and collecting guitars, playing golf and spoiling his wife Debbie and 5 grand kids. He is also active at church and spends time volunteering working with kids. 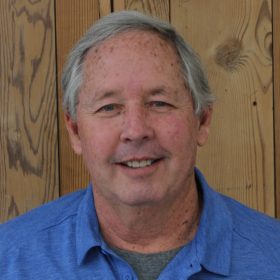 Rollie Clarkson, CGR , CAPS, grew up in Johnston, IA with his father, an uncle and a cousin all involved in the home building industry. For several years during his high school and college days Rollie would be put to work cleaning up job sites, roofing, painting and eventually framing and trimming out houses. He was starting to get pretty good at some things and not so good at others and often referred to himself as a “Jack of all trades, master of none”.

As Remodeling Contractors Founder and Remodeling Specialist, Rollie works with clients to create a vision and budget for their projects. He believes that with out a clear budget you cannot know if you are making a sound investment. With over 35 years in the residential remodeling and home building industries, Rollie’s knowledge is the bedrock of our company and we lean on him for guidance in many areas here at Remodeling Contractors.

Stick to what you know.